You are here: Home / Greenwich 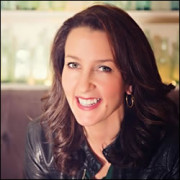 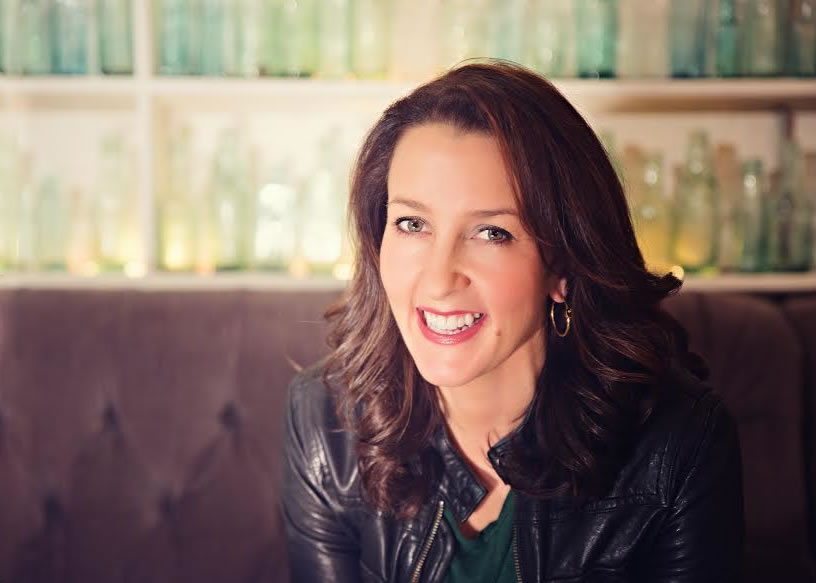 Sháá Wasmund MBE is one of the UK’s most prominent female entrepreneurs and a champion of small businesses. She is the author of the #1 bestselling book Stop Talking, Start Doing. Her second book Do Less, Get More is published by Penguin.

Sháá is the founder and driving force behind Smarta, the UK’s leading support platform for small business owners. In 2015 she was awarded an MBE for services to business and entrepreneurship, and the Institute of Directors named her as one of the best-connected people in the UK.

Sháá was educated at the London School of Economics, during which time she wrote for Cosmopolitan. After interviewing World Champion boxer Chris Eubank, he asked her to manage his PR – and while still at university she promoted Eubank’s second world title fight (with 18 million viewers).

In 1994 Sháá started her own PR firm, with Sir James Dyson as her first client, and helped build Dyson into a global leader. In 1998 she moved into the digital world, becoming a founding director alongside Sir Bob Geldof of the early travel site Deckchair.com. She went on to launch her own social networking site, Mykindaplace, selling it six years later to BSkyB, before setting up Smarta in 2009.

If you know a great book or piece of writing which you think should be included, please get in touch.
Scroll to top